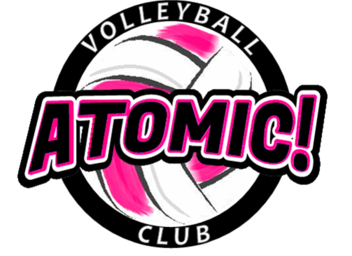 The most important element of any program is the coaching staff. Our staff has been selected not by their personal volleyball playing ability, but their coaching ability to teach proper techniques, foster a positive team environment, and build confidence in each player. Many of our coaches have experience coaching AAU, USAV, summer camps, middle school, and high school level.

Here are the coaches for the upcoming 2021 seasons.  See their bios below.

Brittany Laura  - 13u head coach
Former 12u Coach at Atomic